24 teams competed in the Davis Cup by Rakuten Qualifiers on 4–5 March 2022, with each team playing on a home/away format. The 12 winning nations advance to the 2022 Finals where Croatia, Great Britain (Wild Card), Canada (Wild Card) and Serbia await them. The 12 losers of the Qualifiers will compete in the World Group.

Teams qualified for the Davis Cup by Rakuten Finals 2022

All Qualifiers info and results, here.

The draw has been made for the Davis Cup Finals Group Stage 2022. Ties will be held in the four host cities of Bologna (Italy), Valencia (Spain), Hamburg (Germany) and Glasgow (United Kingdom) from 13-18 September.

Teams for each group were drawn from four pots based on the latest Davis Cup Nations Ranking with the four Group Stage host countries separated in the draw.

Groups for the Group Stage phase after the official draw ceremony:

The four group winners and four group runners-up will advance to the knockout phase of the competition. 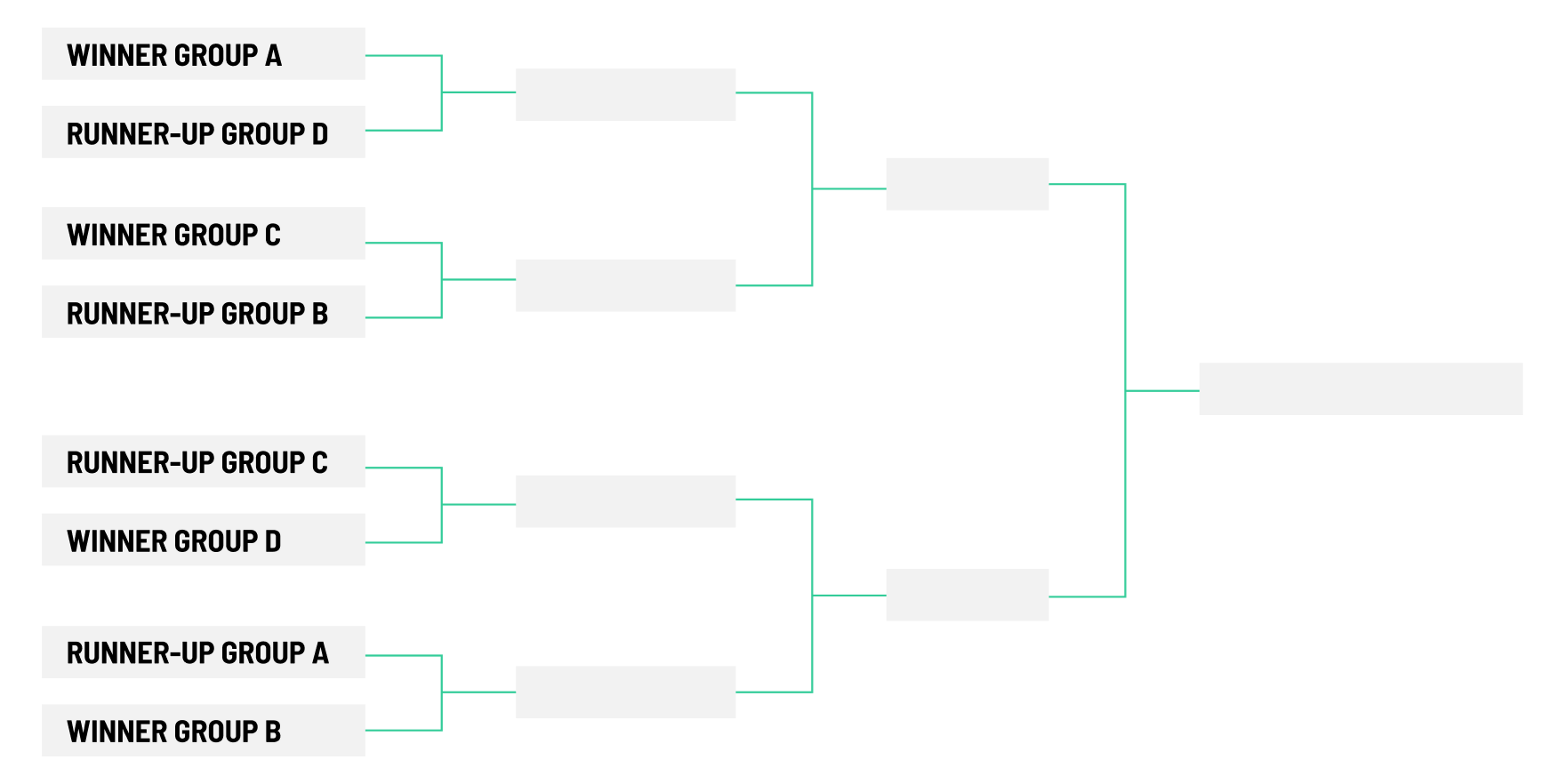