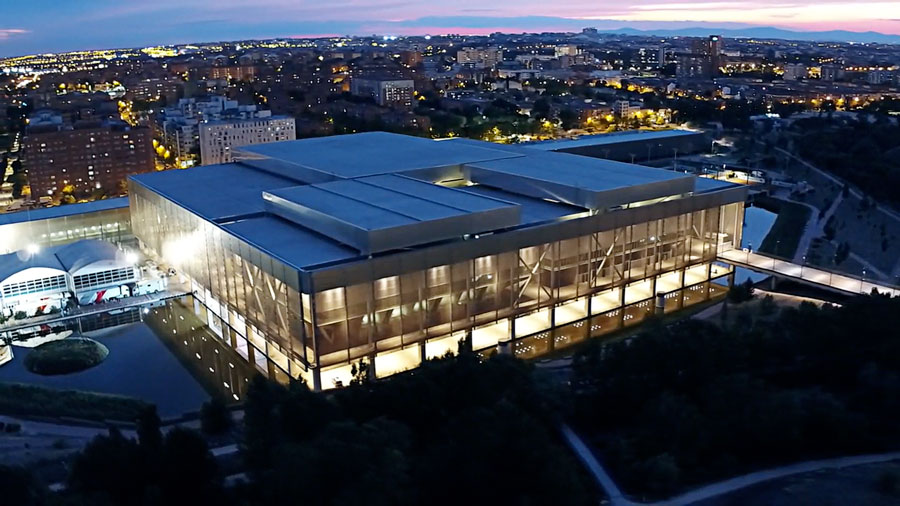 The Davis Cup by Rakuten Madrid Finals 2019 will be played from November 18 to 24, at Caja Mágica in Madrid. The 18 best countries in the world will compete with the goal of lifting the Davis Cup and becoming World Champions.

The countries are divided into 6 groups of 3, and will play first in a group stage. The first of each group and the best second-placed teams will qualify for the quarter-finals. Each tie between countries will consist of 3 matches: 2 singles and 1 doubles.

Caja Mágica has 3 stadiums: Centre Court, Stadium 2 and Stadium 3. Check the schedule to find out where your country will play and the type of ticket you have to buy.

Each ticket will grant access to the selected Stadium and the commercial area.

Access to Group Stage ties* of the selected country.

Access to all ties* played on Stadium 2 (6 Group Stage sessions and 1 quarter-final session).

Access to all ties* played on Stadium 3 (6 Group Stage sessions).

Access to the two semi-finals ties* on Centre Court.

Planning to attend the Davis Cup by Rakuten Madrid Finals? Travel with our official travel agency.

Are you a Company? Check out our Corporate section